Posted on May 13, 2014 by Darklee
FROM URBANDICTIONARY.COM
hater –
A person that simply cannot be happy for another person’s success. So rather than be happy they make a point of exposing a flaw in that person.

Hating, the result of being a hater, is not exactly jealousy. The hater doesnt really want to be the person he or she hates, rather the hater wants to knock somelse down a notch.

Susan: You know, Kevin from accounting is doing very well. He just bought a house in a very nice part of town.

Jane (hater): If he is doing so well why does he drive that ’89 Taurus?

I decided pretty early on in life that I was going to forge my own path. As a teenager, I was certain I did not want to have children and I was certain I was a believer in logic and reason over superstition and religion. Those two things alone puts me in a pretty small percentile. I have always known I am bisexual. I have my own political views that don’t sway to one side or the other.  I also knew I wanted to travel and I had a fairly strong impression that I would likely end up living “overseas” at some point in my life, maybe permanently. I could never cope with the idea of a nine to five type of job, a cubicle or going to useless meetings. The idea of working at the same company for twenty years made me cringe. The idea of living in one town, in one house made me uneasy. I met my husband when I was twenty and he had the same ideas about life that I do. We clicked automatically and have been best friends since then. I am not saying my decisions in life (being a child-free by choice, globe trotting, self employed atheist) are right for everyone, but they are exactly right for me. I am doing what I want to be doing in life. I am doing what I have always wanted to do.

I am happy with my life and proud that I have made choices that I do not regret. The thing about living a bit differently and choosing an unpopular path is that haters show up often and are quite vocal. Where are you from? Where do you live? What is your job? Do you have children? These are casual questions that usually pop up in any conversation with a newly met person. Nothing wrong with that. Here’s how it goes for me though:

X: Where are you from?
Me: New Orleans, but I’ve moved around a lot.
X: Where do you live now?
Me: Panama (or Paris or Budapest or Prague or wherever I happen to be)
X: OMG why?
Me: Because I can.
X: So, you work there.
Me: Not really. I work for myself.
X: I bet your kids hate that though, moving around often.
Me: I don’t have any children.
X: OMG why not?
Me: Because I don’t want to.
X: But EVERYONE wants kids.
Me: No, not everyone.
X: Is there something wrong with you? I mean, you CAN’T have any.
Me: No, I just don’t want children.
X: You’ll change your mind though.
Me: I’m 36, so no. I won’t.
X: You’re making a huge mistake then. You cannot be happy/a real woman/fulfilled without kids.
Me: This is a personal matter, so I’d rather just not discuss it.
X: I’m just letting you know, that as someone with FAR more life experience than you, you WILL regret not having children.
Me: I just met you.
X: And…?
Me: What makes you think you have more life experience than me when you don’t know me?
X: Because I’m a mother.
Me: Oh, OK. So that gives you some kind of magic insight into my life and ambitions?
X: It’s just something all mothers know.
Me: OK, like I said, it’s personal.
X: I just don’t want to see any woman give up such a magical experience…
Me: What is your favorite sex position?
X: What?!!!
Me: Your favorite sex position. Missionary? Doggie style? Cowgirl? How do you get off?
X: That’s personal and an offensive thing to ask.
Me: Well, you were all up in MY vagina, so I thought I should get to know yours a bit better.

So, as you can see, I make friends about as easily as Robinson Crusoe made ice. I get the “you’re not a real woman unless you have kids” commentary OFTEN, and the transcript above is one of the more polite versions. It works a little bit the same when I tell people I am an on again, off again expat. If people learn that I earn my living writing, making art and traveling and that I answer to no boss but myself, they like to tell me “That’s fun, but that’s not a REAL job.” Apparently, enjoying the work you do means the work is not “real” work. The atheist aspect of my life gets the most vitriol, as a recent study showed that people trust rapists more than atheists. I wish I were making that up. I don’t believe in heaven or hell, and my moral compass is not reliant on reward or punishment. That puts me in a weirdly narrow line of people who are unjustly viewed as being heartless or potentially evil by many sects of religion. I don’t care if someone else is religious, but I’m not. Simple as that.

The awkwardly shaped puzzle pieces of my life fit together (for me) in a way that works and I am happy with. However, at least once a week, I am bombarded with negative commentary about how others perceive I should live my life,

“You live in PANAMA? Aren’t you scared?”

No. Why would I be scared.

“How can you just turn your back on your country like that?”

What? I’m still an American citizen. I pay taxes. I vote. I donate to various charities and take an active interest in my country… why am I talking about this with you?

“But if you don’t have kids, you won’t have anyone to take care of you when you are old.”

So, you had your children as insurance policies? That’s cold, man.

“You’re just running around the world acting like a teenager on gap year because you refuse to grow up.”

Guilty. So damned guilty I shine with it.

My point is one you likely already know. If you are living the life you want, haters will show up and try their best to break you down. They do this because they are fundamentally unhappy. Because they screwed up somewhere along the line and your happiness is a reflector of their mistakes. Haters gonna hate. Don’t let it tear you down. As Cartman says, “I do what I want!”

3 thoughts on “Haters Gonna Hate… a lesson in naysayers” 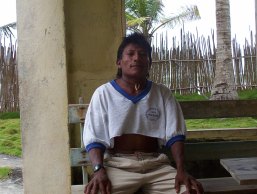 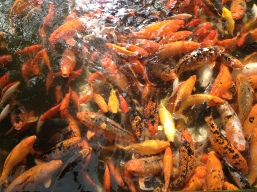 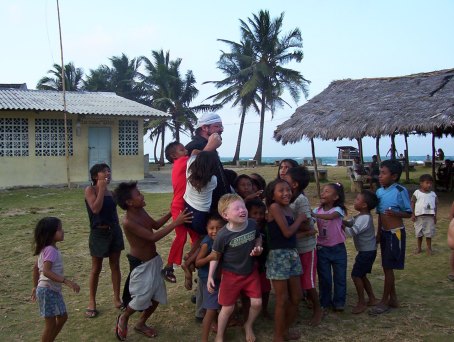 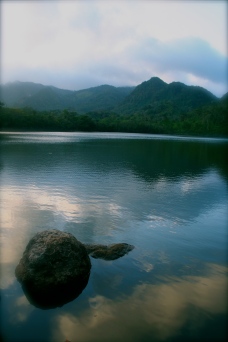 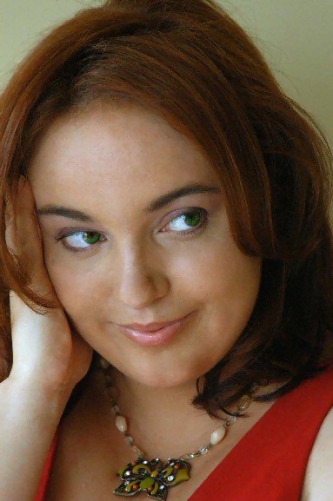